Anyone who has ever needed to translate legal documents has certainly found themselves dealing with offers for linguistic services that, rather than helping, often cause confusion, given the various types of translations: legal translations, legalised translations, sworn translations, and translations used in court proceedings.

Let’s set the record straight from the outset: in order to understand the difference between these terms, we have to keep the following in mind:

These terms are not mutually exclusive, but they are not interchangeable, either. For example, legal translations and legalised translations have aspects in common but do not mean the same thing.

A company’s memorandum of incorporation is an example of legal translation that, however, might require a stamp to be ‘legalised’ if they need to be valid in another country.

When using the adjective ‘legal’, this very vaguely is an indication of the type of specialised translation that requires skills in and knowledge of the law and the legal sector.

Texts that undergo legal translation are almost always legal documents or documents that are used in court.

Thus, legal translation providers must not only have a perfect understanding of these types of texts, their related formalities, terminology, and the features of the related legal system, both in the source and target languages, but they must also be able to rely on a team of experts in comparative and international law.

What is commonly referred to as a ‘sworn translation’ accompanied by an affidavit of translation is defined in Italy as an ‘asseverazione’ and is the process whereby a translation is certified to be a faithful version of the original.

Some countries have the concept of a ‘sworn translator’, but not in Italy, where the person, through an affidavit of translation, certifies, declares, and guarantees that the translation corresponds to its original.

Therefore, a sworn translation = an asseverazione (in Italy).

The exact procedure for sworn translations depends on the court. In Italy, many courts allow only translators who are registered as experts in the Register of Official Technical Consultants (Albo dei Consulenti Tecnici d’Ufficio) to provide affidavits of translation. Translators can become registered in various ways, but they must generally pass tests administered by the court. In such cases, the translator is considered to be an expert at the service of the court.

All of this also depends on which country the sworn translation is requested in, as sworn translations are regulated by countries at a national level, and at times even regionally if the country has more than one official language.

For example, in Spain – where in addition to Spanish (Castilian), there are three other official languages (Catalan, Basque, and Galician) – the Office for the Interpretation of Languages (Oficina de Interpretación de Lenguas, or OIL), based out of the Ministry of Foreign Affairs, defines a sworn translation or interpretation very precisely. These are written translations (e.g. of an employment contract or birth certificate) or oral interpretations of an official nature that are done by translators or interpreters who are accredited by a recognised, competent institution (university, public administration, association, or body), that certify that the translation is a faithful, quality, and accurate version of the original document.

In a certain sense, the figure of a sworn translator is comparable to that of a notary, as both have the role of formalising public documents. Translators certify accuracy of documentation in a linguistic context, as they have the role of attesting that their translation, in a language other than that in which the original document was written, is an entirely accurate version in the target language.

Thus, from a professional ethics perspective, it is crucial that sworn translators certify only documents that they themselves translate.

Another feature that distinguishes a sworn translation from just any legal translation is the type of document. Any document can be sworn if its validity depends on its being authenticated.

A sworn translation gives legal value to the translation of an original document. Examples of documents that can be accompanied by an affidavit of translation include certificates issued by the public administration, contracts, conventions, and declarations, as well as doctor’s notes, medical records, and academic records, all of which are not legal documents in and of themselves.

To confirm that the translation is true and accurate, sworn translators affix a stamp on each page of the translation (in some countries they also number them), include an affidavit certifying the translation, and a signature and stamp at the end. These formalities must be followed to the letter to ensure the validity of the document as a faithful translation of the original.

If you are located in Italy, it is a good idea to seek out a translation agency. Instead, if a sworn translation is required abroad, it is important to keep in mind that each country has its own procedures when it comes to certifying translators.

However, a sworn translation is not the same as a ‘legalised’ translation.

When a translated document must be recognised as having legal value, this is called a ‘legalised translation’.

This is typically the case with birth certificates, marriage certificates, educational qualifications, and the like, which must be presented to the authorities of a country other than the country by which they were issued.

In these cases, a sworn translator alone is not enough, and is not always necessary.

Translation is not required if the foreign documentation is written in the same language as the country in which it is to be submitted. For example, a certificate issued by the Italian public administration does not have to be translated into Swiss Italian in order to be presented in the Canton of Ticino, nor does an Argentine birth certificate have to be translated to be submitted in Spain.

The Hague apostille is a method that was introduced to simplify the legalisation procedure. This essentially consists of a sheet added to the back of a document or at the end of an attached page that verifies the authenticity of the signature on the document and the type of authority that signed it.

These types of documents are those that are specifically part of court proceedings. Therefore, although the texts of this category are largely of a legal nature, they may also include statements, documentation, clinical or psychological analyses, wiretap transcriptions, and the like, to be included in court case files. The purpose of these translations is to ensure the transparency and accuracy of the evidence provided in the context of court proceedings.

This is why judicial translators are normally part of a court system or are temporary translators appointed by a judge. 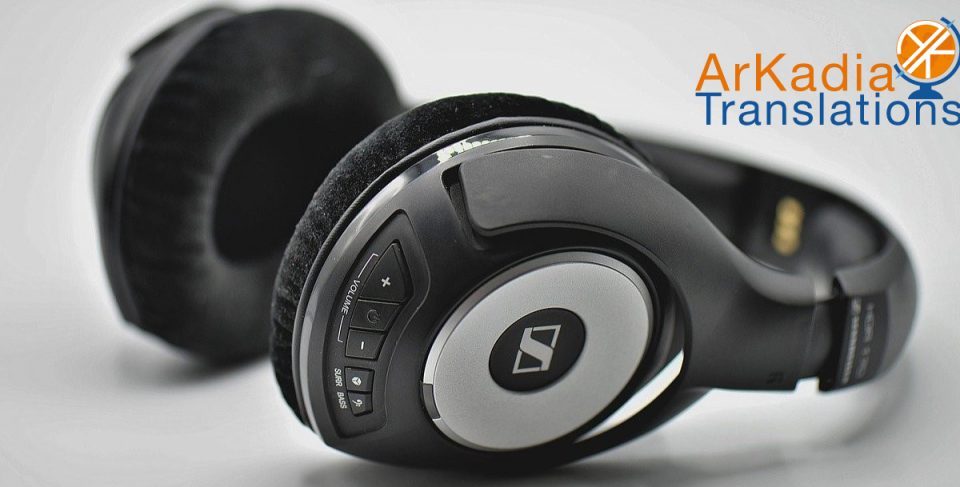 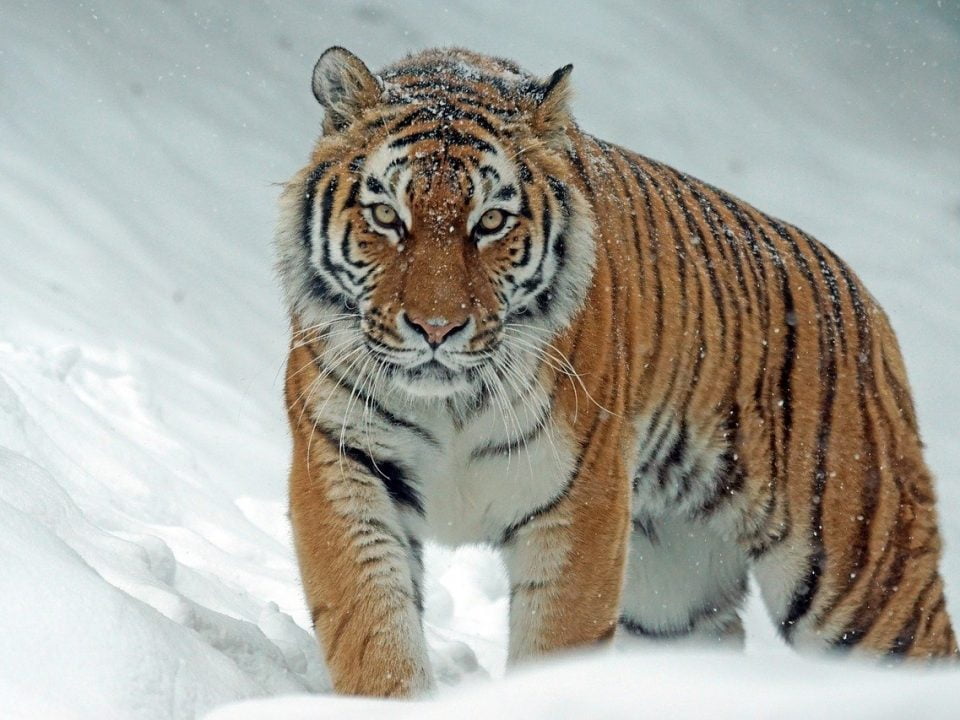 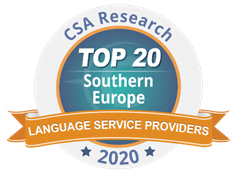