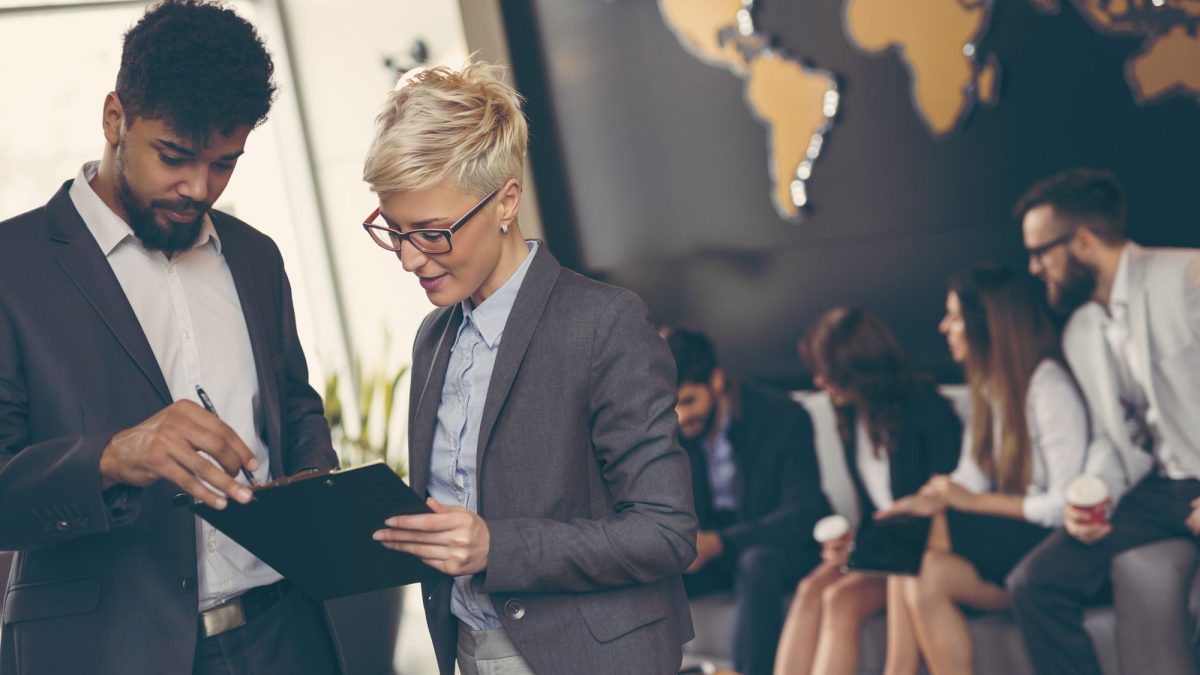 The United States are outstanding in their ability to host events and ecosystems which bring together culture, business and art. On the basis of demographic and economic statistics from the last few years, one of the best examples of this is surely South by SouthWest, a huge conglomeration of events with the explicit mission of “Helping creative people achieve their goals”.

SXSW, the acronym of South by Southwest, offers thousands of events each year, ranging from more traditional conferences to film premières, music performances, gaming expo, a trade fair and more than 300 official parties. In terms of economy, the figures are incredible: 339.6 million dollars generated by press coverage, and 182.1 million by paying participants.

As well as bringing together artistic and commercial ventures, the conference is also an example of convergence between different art forms, and has always promoted the participation of a very wide range of initiatives in the fields of cinema, short films, videography and music.

In 2019, participants from over 106 countries, active in the most popular sectors, arrived at the event to confirm its international standing – in fact, for years now it has hosted special guests from different geographic/linguistic backgrounds. Thus, this is an event to mark on the calendar not only for those working in the business field, but also for those who work in the translation industry.

There is no doubt that English is the key language at the event, obviously, considering the fact that the conference is organised and held in the United States and that this is generally the international language of the main art forms featured (such as cinema and music). Also, given the international nature of the festival, it would be impossible to conceive of a multi-language system able to satisfy every single requirement.

Internationalism and multilingualism are, therefore, cornerstones of the event.

The international press providing coverage of the event each year come from over 20 countries, including Italy up until 2018. Regarding the “creators” (contributors), the musicians providing live performances in SXSW 2019 came from 62 different countries and the 2021 edition promises to be just as far-reaching, with international artists including Francisca Valenzuela from Chile, the trio Grrrl Gang from Indonesia, the group Jealous from Israel and Germany, Astrid Sonne from Denmark, to name just a few around the world. And cinema follows close on these heels, with 45 countries represented in terms of production or leading roles.

The 2021 event will, naturally, be online and this opens up new opportunities to anyone working in the field of linguistic mediation and translation, in terms of subtitling and promotional material and (more generally) increased international coverage due to the removal of physical/geographic restrictions which applied to the traditional SXSW.

In conclusion, as translation professionals we always pay great attention to this event and we recommend that our colleagues and collaborators do likewise. The interest and business turnover that SXSW generates mean that the creative and promotional activity impact extends well beyond the five days of the actual event, transforming it for many into one of the most important networking opportunities worldwide. 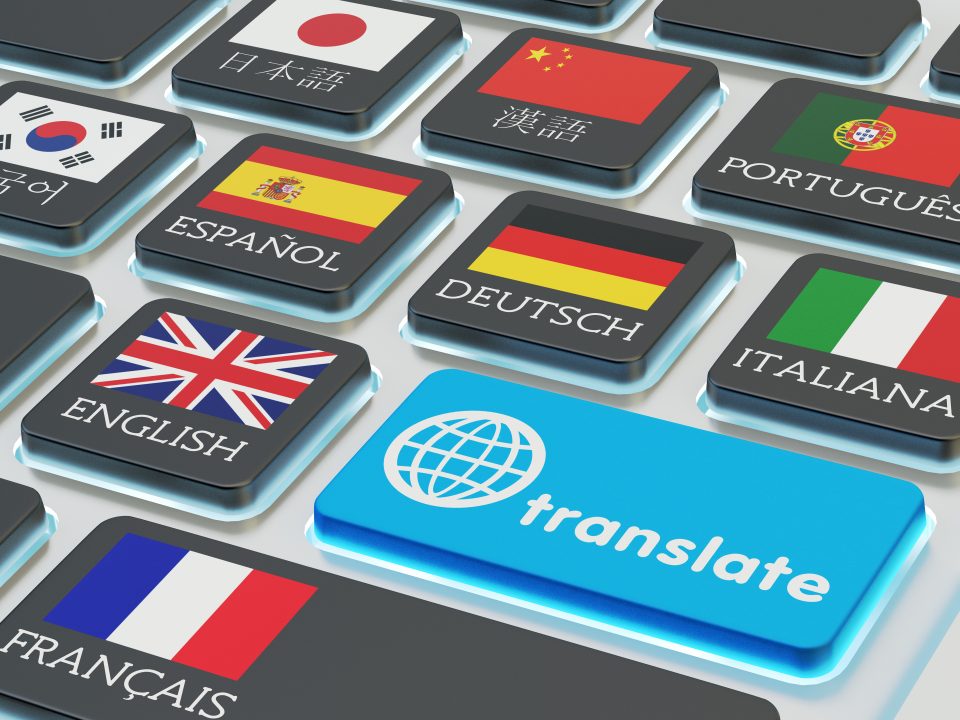 The 4 myths of localisation 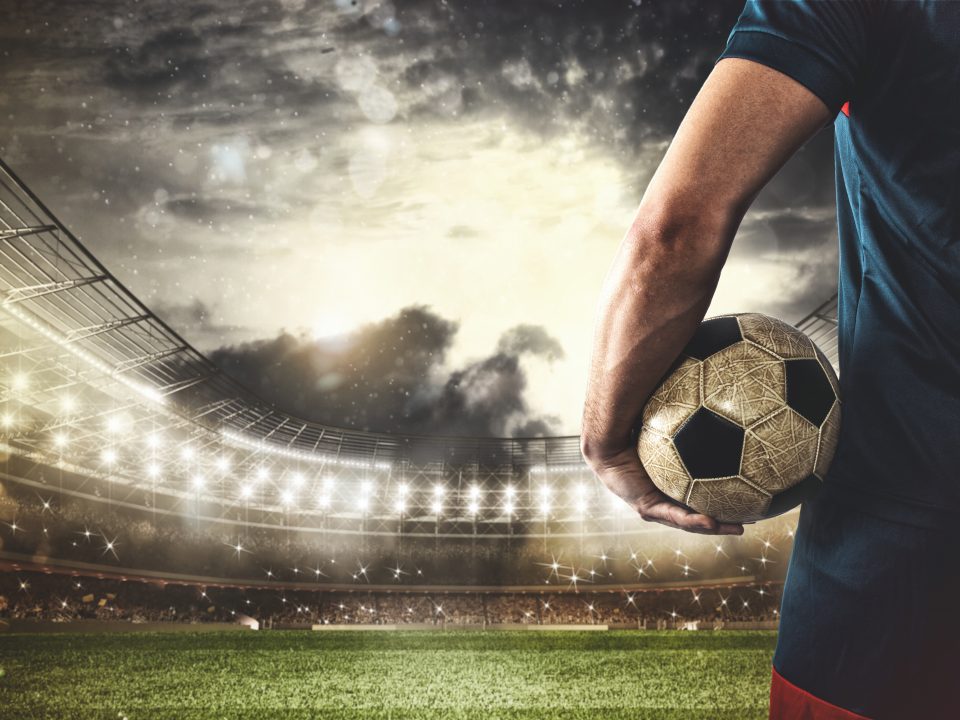 Soccer player ready to enter the field for the game 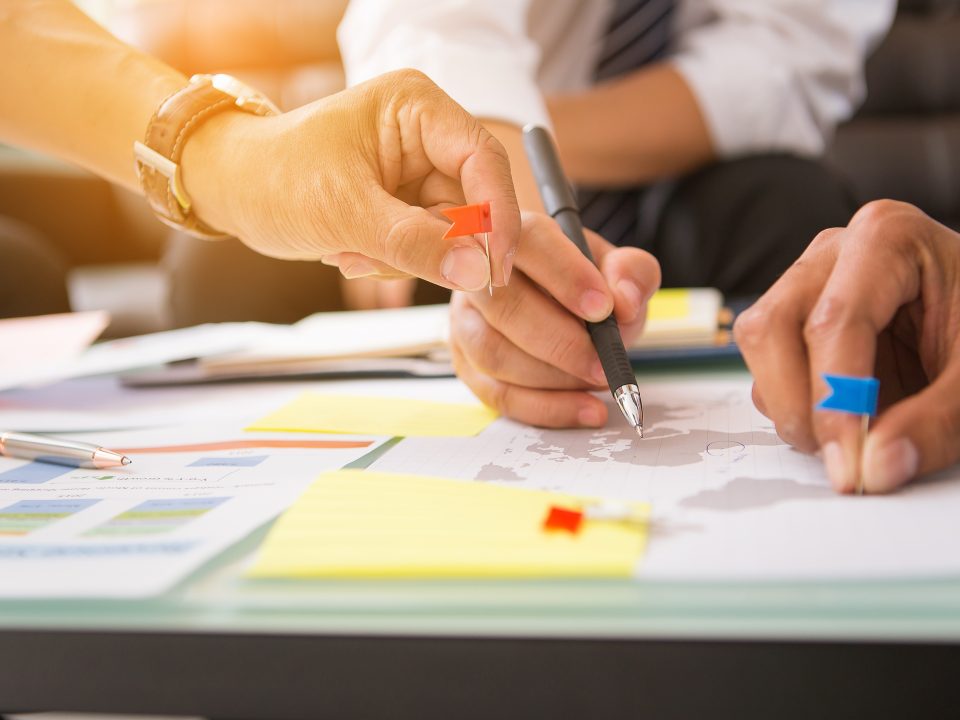 Hands with flag pin on the map showing occupation for business. planning for destination