In light of the impending Tokyo Olympics, originally programmed in 2020 but postponed to 2021, we take a look at the linguistic infrastructure of this globally-significant event. The Games will stage the opening ceremony on 23 July 2021 before proceeding until 8 August 2021, when the closing ceremony is scheduled to take place.

These Olympics include four new sporting disciplines, appearing for the first time in the Games. This edition will welcome karate, skateboarding, sport climbing and surfing, while there is also the return of baseball and softball (absent since 2008).

Regarding the linguistic characteristics, we begin with the official statute of the IOC (International Olympic Committee). The so-called “Olympic Charter” imposes that the official organisation languages be English and French, and the relative Rule 23 states that if a document should display differences between texts in these two languages, the French version shall be taken as the official text.

French therefore takes precedence over English, a language which is surely more popular generally in international fields; this inversion of trend is because the founder of the Olympic Games was Frenchman Pierre de Coubertin. Also, the IOC headquarters has been based in Lausanne (in the French-speaking region of Switzerland) since 1915.

Some believe that this precedence has been overturned in recent years – particularly regarding the Rio Olympics of 2016 and the current edition of Tokyo 2021. While Rio showed a marked lack of signs in French and French-speaking assistants, Tokyo has been noted for its limited use of French language in communications about the event.

The issue has been raised by the Organisation internationale de la Francophonie, the organisation that regulates and promotes the use of French in various contexts, both linguistic and (as in the case of the Olympics) operational.

Represented by the General Secretary Louise Mushikiwabo, the organisation has been discussing with the Tokyo 2021 committee for some time now, in an attempt to restore the primacy of the French language in the Olympic Games, a position which the Francophoniedeems has not been duly respected. This move has led, among other things, to accurate updating of the website in French.

In daily operations, the conferences in the lead-up to the event are held in English or Japanese with the assistance of English-speaking interpreters. The same is true for most of the materials produced by the organisation, published both in English and Japanese. For this edition too, it is improbable that posters/signs will appear in French as well as in English and the host country’s language. What will appear in the three languages are the announcements during the events and, surely, the opening and closing ceremony speeches.

Finally, interpreting services for athletes and press conferences during the Games will be provided not only in the three main languages already stated but also in Spanish, German, Russian, Italian, Arabic, Chinese, Korean and Portuguese, as tradition demands.

We do not know what will happen in the future as regards Olympic Games communications, and it is not up to us to say whether people or organisations should feel offended by reduced use of a specific language. What we can express, and do so firmly as a translation agency, is the importance of being doubly careful every time it is necessary to make language choices.

Misunderstandings, also when not a reason for indignation, are normal when interacting with an international public. During the years, we have understood one important thing: when in doubt, better to be competent in one extra language rather than one less. N’est-ce pas? 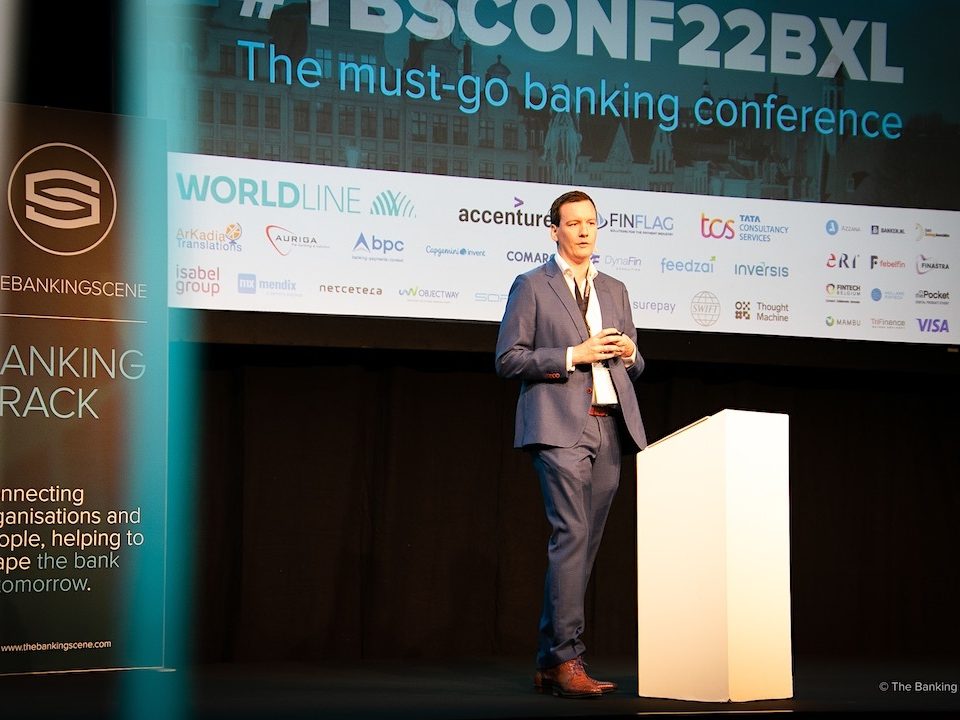 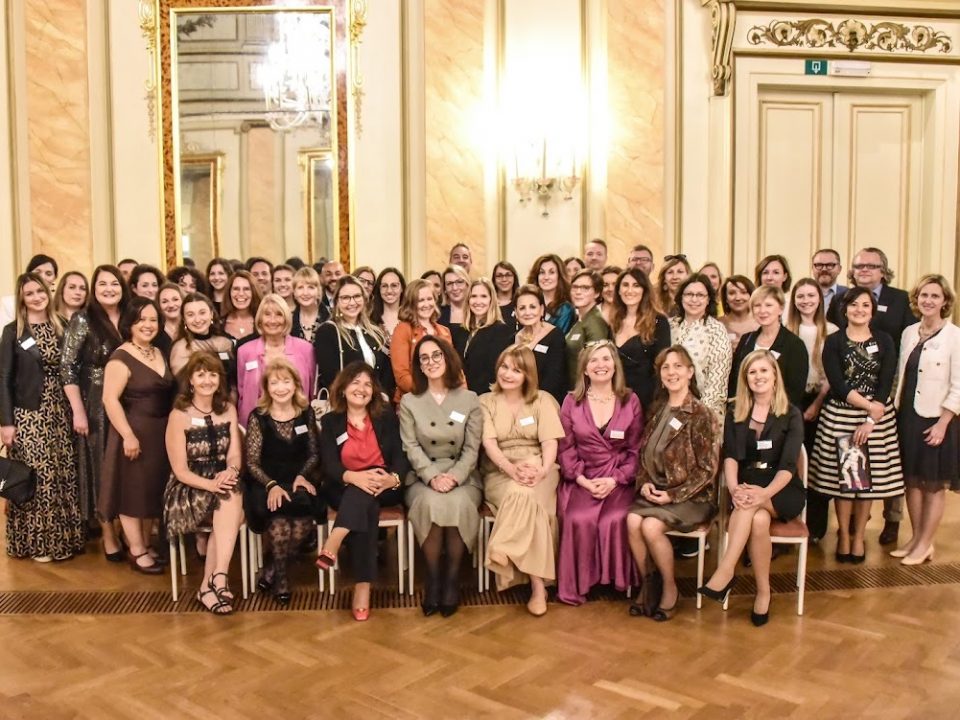 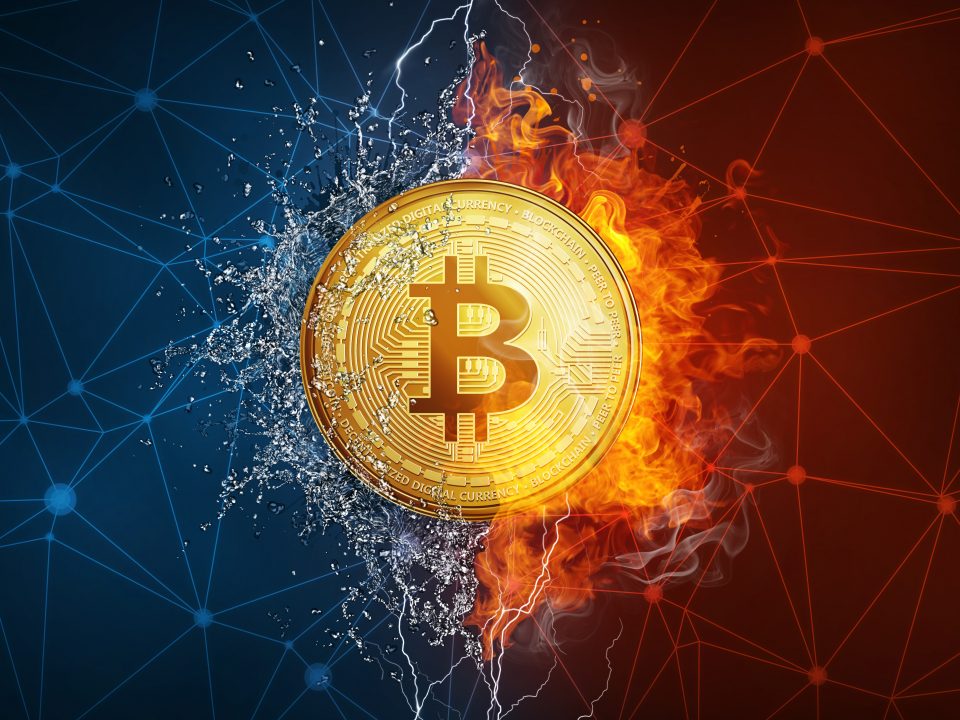