Golden power: is it time to translate this into Italian?

Golden power: is it time to translate this into Italian? 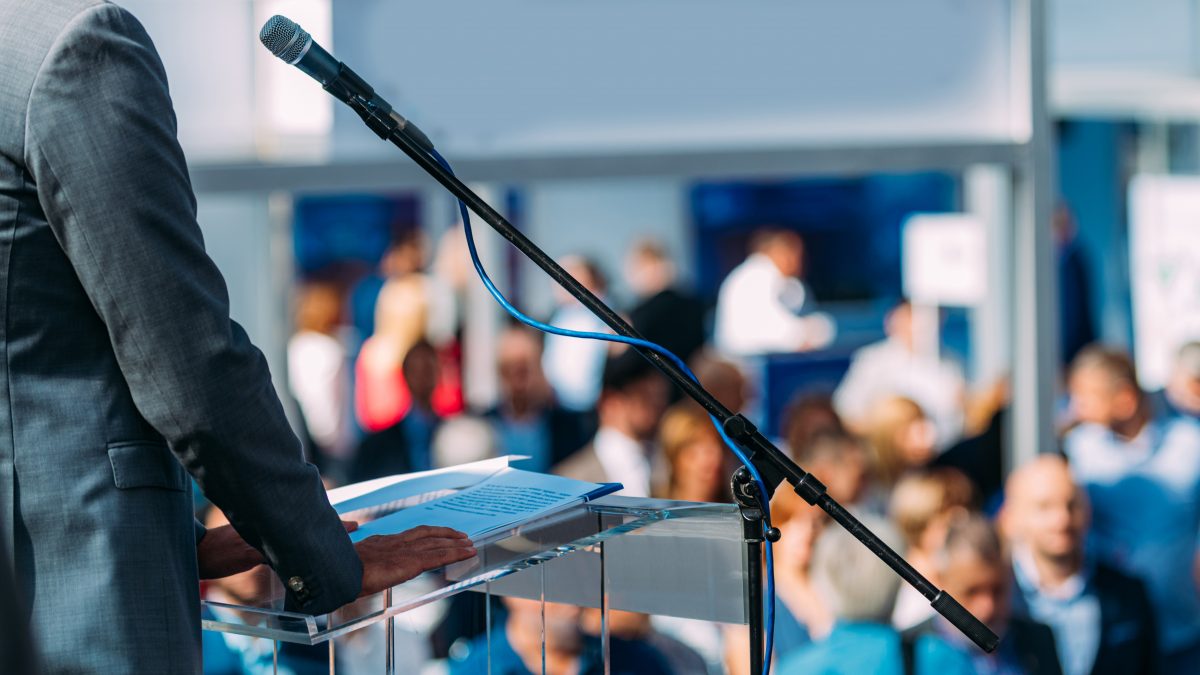 In summer, no-one pays much attention to the world of politics, and few may have noticed an interesting news story which emerged: with the Presidential Decree of 5 August, President of the Council of Ministers Mario Draghi exerted the Italian government’s right to “golden power” regarding a deal signed between Fastweb and Chinese company Zte.

But what actually is this “golden power” used by Draghi? Is it right to use this English expression? Or is the English name simply a way to raise curiosity in readers? Let’s find out.

First of all, “golden power” is used to refer to those special powers that the Italian government may use to safeguard nationally strategic companies. The term comes from another expression from the past – “golden share” – introduced into the Italian regulatory system by law no. 47/1994. 47/1994. The “golden share” was a “typical tool from the British system referring to the government’s steadfast possession of a higher-value share during the privatisation of public companies”. In 2009, however, the system underlying the “golden share” was subject to an infringement procedure by the European Commission which led, in 2012, to its replacement with the “golden power”: this substituted the major stakes policy with a power to intervene by the government regarding specific initiatives in strategic sectors of national importance. It was in this context that the Italian law no. 56/2012 was introduced – “Regulations regarding special powers over company assets in the fields of defence and national security, as well as activity of strategic relevance in the energy sectors, transport and communication” (bold print inserted by author – Ed.).[grassetto nostro nella citazione] Basically, the State can impose specific conditions on the purchase of shares or veto the adoption of particular resolutions which may pose a threat to national interests.

So, was the expression “golden power” imported from abroad?

Not exactly, as Carlo Favaretto explains more precisely in Treccani:

While “golden share” is an expression which emerged in the British era of privatisation and is universally acknowledged, “golden power” is an Anglicism created within the Italian system. Other countries talk about “foreign investment control” or “screening”, controlling foreign investments. This terminology difference actually has a reasoning behind it: the Italian concept of “golden power” (as far as was allowed by the free movement of capital within the European Union) safeguarded the strategic assetsthemselves, irrespective of whether the investor be Italian or foreign.

This improper use of an English expression is not unique among Italian institutions. Terminologist Licia Corbolante often speaks about “fake” English and has collected countless examples of this phenomenon of superfluous or pseudo-loan Anglicisms. From “Jobs Act” to “endorsement”, not to mention the recent “Covid Hospital”, there are now many examples of these uses that risk ambiguity and confusion. So, returning to our “golden power”, would it not be easier for the reader to understand the Italian expression poteri speciali dello Stato (special powers of the Government)?

There is no real reason to avoid the Italian expression which is, in fact, used in all official documentation; in more informal contexts (government webpages, institutional reports for the public, journalist articles, etc.), there is instead a clear preference for English. Is it maybe to make it seem more exotic? Or are we truly in a situation of inglesorumas defined by Corbolante(“an updated Manzonian ‘Latinorum’, which confuses the listener/reader’s ideas and distracts from reality”)? Everyone can make up their own minds, but from a translation point of view, these differences are significant and should be identified. The context and register then help expert translators at Arkadia Translations to choose which term or expression is the most appropriate – English or Italian – so that the translation be as natural and faithful to the original as possible. 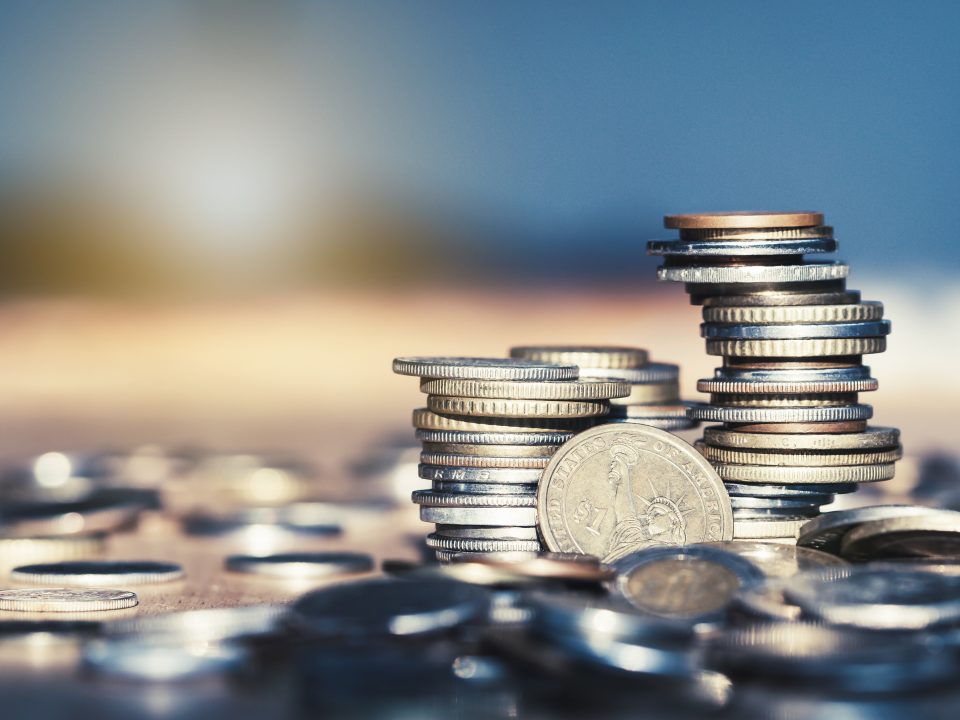 A linguistic exploration of financial tools used by the IMF 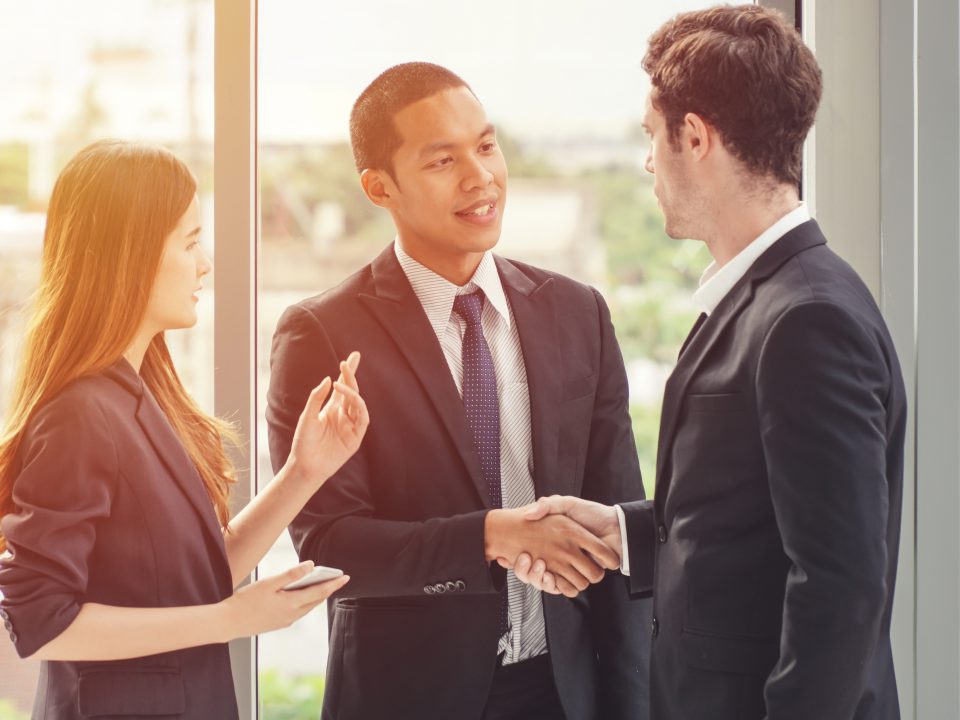 The importance of specialisation for language service providers 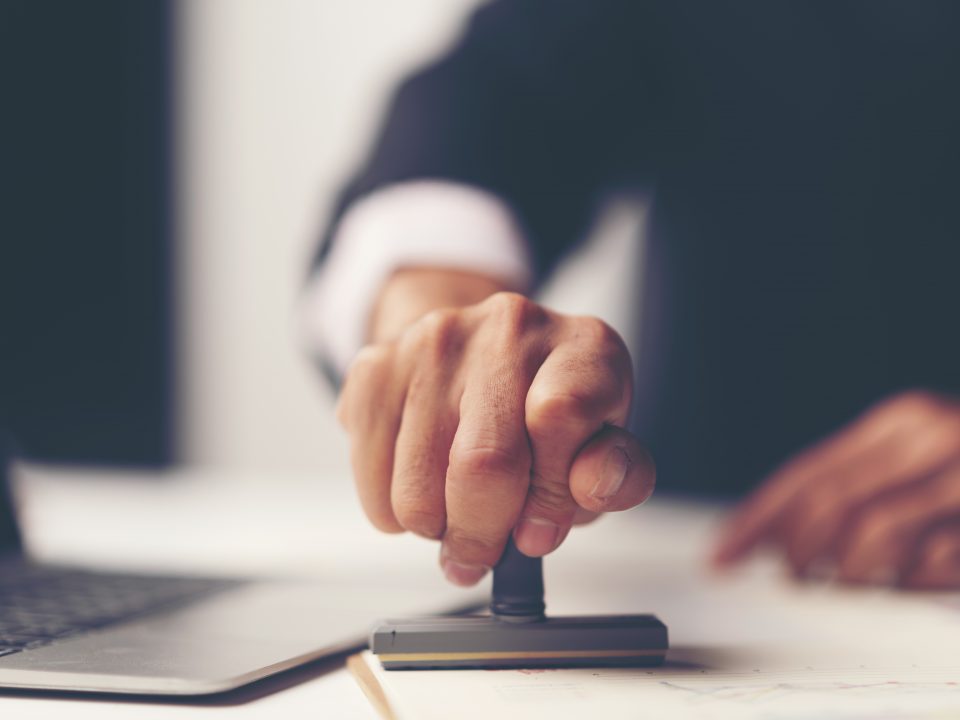 What does ISO 17100 certification mean for our customers?