The Colibri Project for the World Customs Organisation

The Colibri Project for the World Customs Organisation 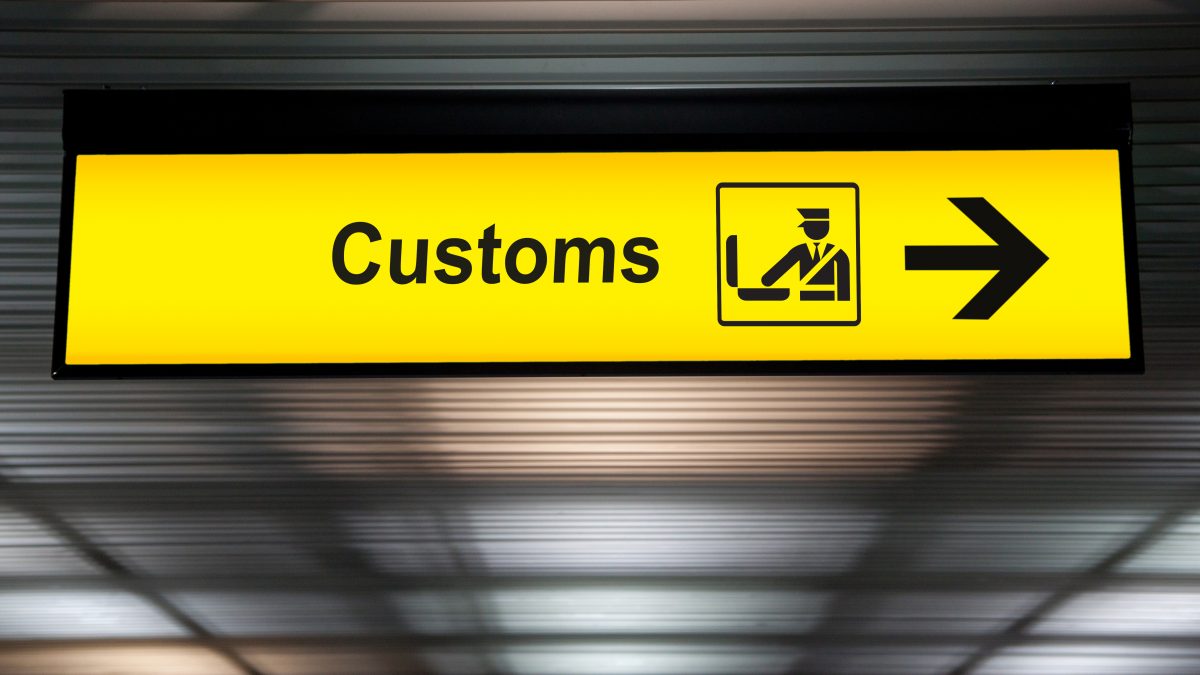 The World Customs Organisation (WCO) is the supranational body committed since 1952 to enhancing the effectiveness and efficiency of Customs administrations.
In 2019, in collaboration with the European Union, the WCO developed the so-called COLIBRI project, to tackle the challenge represented by organised crime in Latin America and the Caribbean, and Western and Central Africa.
The project targeted specifically those aerodromes where security measures are more lax and where drug traffickers may exploit this relaxed approach to regulations.
The collaboration between the two organisations thus resulted in a handbook containing all the information necessary for airport staff to identify and thwart these attempted offences.

Overview of the project

The client requested our services for:

Using our cat-tool MemoQ, we compared the texts of the handbook and the reference documentation (files which were previously translated, guidelines, etc.), creating a translation memory and a term base of around 500 words for each language pair. In this way we ensured consistency of translation and terminology notwithstanding the substantial size of the text.
The project manager played a key role in managing the assignment: each modification/request from the client was promptly passed on to the team of translators so that everyone’s work was aligned and the workflow could proceed without glitches.

We managed to complete the project meeting the deadline, implementing all changes in due time and responding to the comments made by the client.

The client was really satisfied with the result and, following this first large-scale project, our collaboration continued and we updated the related term bases that were used in subsequent projects. 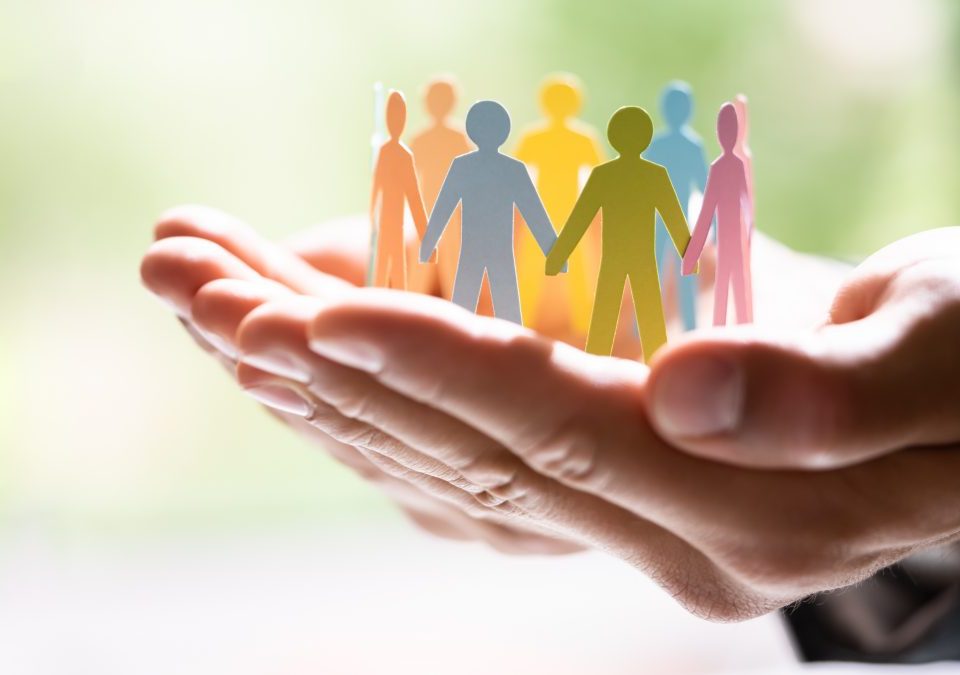 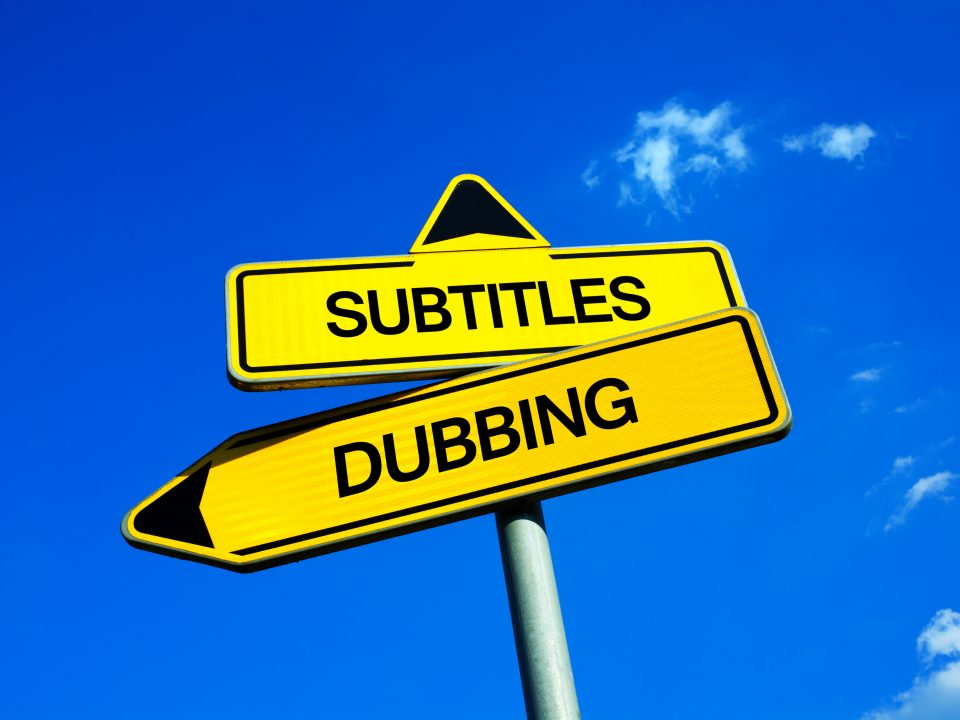 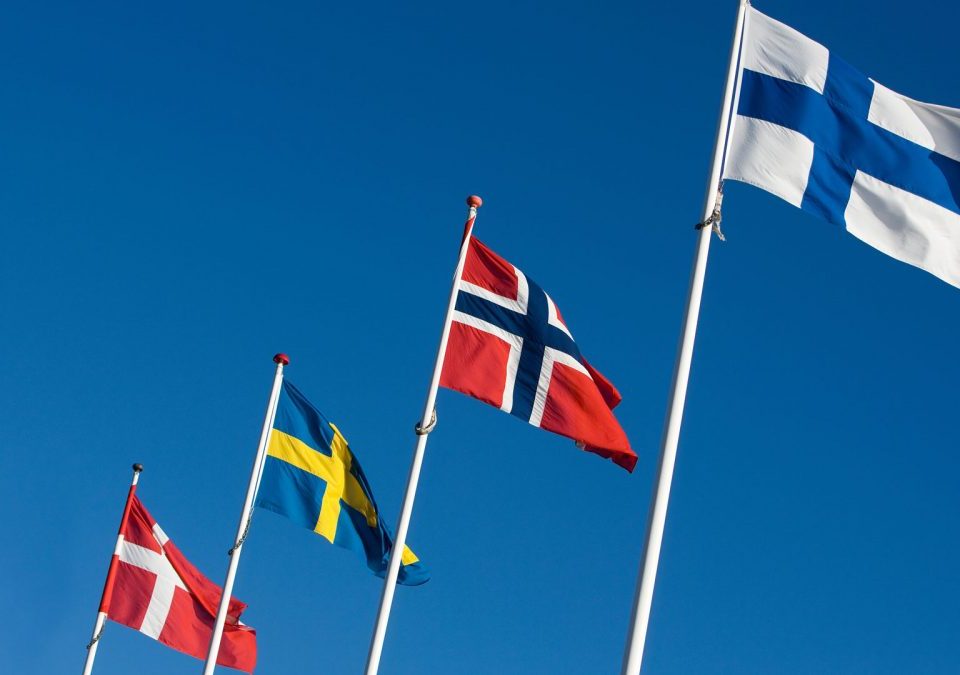