More than ten thousand sports men and women, millions of spectators from all over the world, and over 200 countries represented by at least one participating athlete. Few events in the world are such a melting pot of different languages and cultures as the Olympic Games, which will stage its thirty-second edition this summer in Tokyo, as we mentioned in an introductory article to this blog post.

Today, we are focusing on those who have always formed the backbone of the event and will always do so: the athletes themselves. In 2016 at Rio, 206 countries participated, although this number may make the brainiacs among you grimace.

According to an approximate estimate, there are “only” 196 sovereign states in the world today. So how can the Rio Olympics event have registered another ten? For the answer, we need to go back in time to 1996, when an international regulation was approved whereby in order to have an eligible National Olympic Committee, a country has to be recognised by the UN.

Prior to this, however, Olympic Committees had been set up and approved in various non-sovereign states such as Puerto Rico, Hong Kong, the British Virgin Islands and others, which are fully entitled to register their athletes for the Games. This explains the differences in figures. If we consider that in many countries two or three different languages are spoken fluently, a significant figure is soon reached: the number of languages “at play” between athletes is huge.

As we said in the previous article, the official International Olympic Committee languages are French and English, even though the latter has gradually taken on a dominant role and (in the majority of cases) acts as a “bridging” language between the international organisation infrastructure and the language used by the host country of each event.

It must be noted that a knowledge of English is much more common among athletes than amongst the general public in most countries worldwide. From various statements and publications about athletes’ lives, it is clear how one of the requisites for a successful sports career is a good knowledge of English.

Certainly, in all sports (including individual sports but particularly in team sports), it is essential for the athlete to be able to communicate with others in a quick and effective manner. Many sportspersons have, in fact, recognised the necessity of being able to communicate directly with those around them and the importance of English as a tool during competitions.

Another interesting case is when an athlete needs to learn a foreign language due to a career change, generally in a sports context but also related to everyday life.

The tennis champion Serena Williams, for example, has stated on a couple of occasions that she originally began to learn French because, in the event of victory in the Roland Garros Cup, she wanted to be able to give her winner’s speech in that language. Some years ago, when certainly less famous than today, the footballer Ivan Rakitić transferred from Bundesliga to Liga, and so lived and played for a time in the Seville team. His then-girlfriend (now wife) lived there and when they met, Ivan decided that (despite already speaking four languages) he would learn Spanish with the specific goal of impressing her.

Finally, there are athletes who, for cultural or family reasons, have learned different languages from a young age and are today able to respond fluently to journalists or fans from other countries.

Many of these have claimed on different occasions that their skill puts them a step ahead of others in situations linked in varying degrees to their sports careers. We can name various footballers and football managers, first and foremost the bitter enemies José Mourinho and Arsène Wenger (with six languages each), along with tennis champions Roger Federer and Novak Djokovic, and in basketball the much-missed Kobe Bryant, who had quite a strong grasp of Italian.

So, in a world characterised by strong intensity and competitiveness such as professional sports, participants also find the time to prepare themselves in terms of multilingual communication. The good news is that in the world of business, even if you are a top performer, you will never need to translate your entire content alone, as you can rely on language partners such as ourselves. Simply contact us and we will help you prepare for the starting whistle. 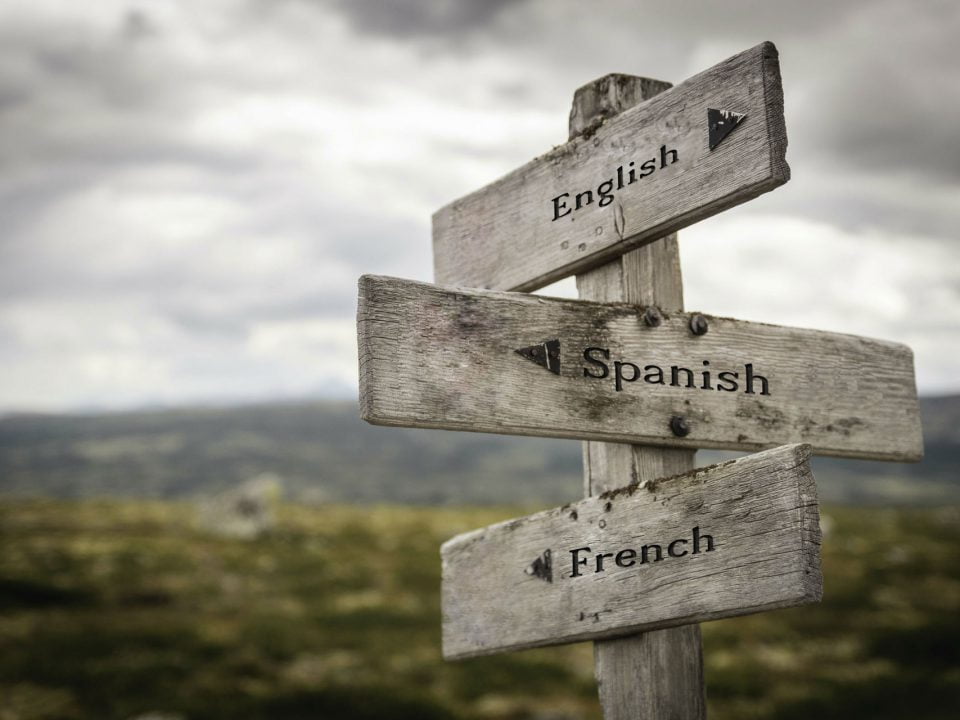 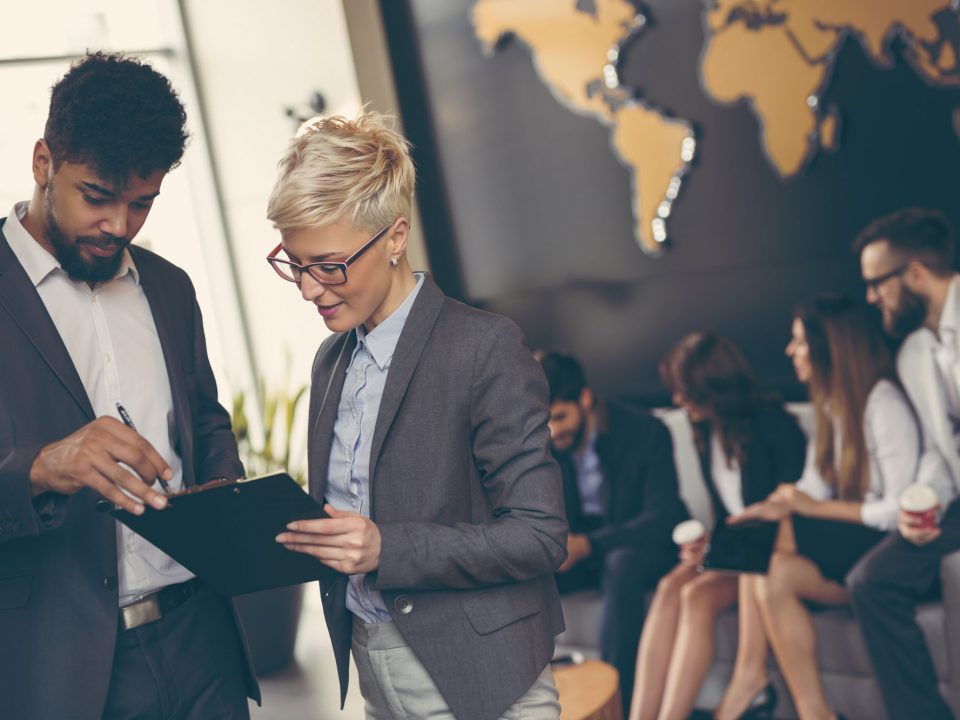